Soul Flavours Jeera (cumin) powder is made of, carefully handpicked, scientifically processed cumin seeds and is hygienically packed to retain its natural aroma, distinct colour and flavor. It is one of the essential ingredients added in most Indian dishes. Cumin is considered a digestive and very good soothing agent.

Cumin (Cuminum cyminum L) is a leafy plant that grows low to the ground in China, India, the Middle East, and the Mediterranean region. The fruit of the plant is called the cumin seed, and it’s popular all over the world as a spice. Cumin has become the subject of medical research, as anecdotal evidence claims it has all kinds of health benefits.

Most of cumin’s claimed benefits have to do with your digestion, immune system, and circulation. Some benefits of cumin can be demonstrated with clinical studies, while some remain hard to prove.

Cumin seeds contain naturally occurring substances that work as antioxidants. That means that these substances (called apigenin and luteolin) keep the tiny free radicals that attack healthy cells from being successful. Antioxidants help you feel healthier and more energetic, and they help keep your skin from looking aged.

Cumin appears to have the ability to keep cancer cells from multiplying, according to some experiments. In one study, rats that were fed cumin were protected from colon cancer. Researchers in another study found that out of nine popular herbs and spices, basil and cumin were the most powerful anticarcinogen plants.

Traditional medicine practitioners have recommended cumin for the treatment of diarrhea for centuries. Western medicine is starting to catch on to this benefit of cumin.

An extract of cumin seeds was given to rats that were experiencing diarrhea. Researchers concluded that the extract helped to cure their symptoms.

Cumin was used as a part of an herbal drug trial for diabetes. The drug successfully helped people with diabetes to manage their condition.

Diabetic animals in lab studies were also found to benefit from consuming cumin. It’s generally accepted that cumin oil is a hypoglycemic agent.

The oil extracted from cumin seeds has been used as an effective larvicide and antiseptic agent. The oil even kills strains of bacteria that are resistant to other antiseptics. Researchers believeTrusted Source that cumin could help kill harmful bacteria that’s trying to attack your immune system. This may explain why cumin has been used as a preservative in food for centuries.

Has an anti-inflammatory effect

The active ingredients in cumin seeds have an anti-inflammatory, antiseptic effect. This means that if you have pain or inflammation that trigger other conditions, cumin in your diet may counter the effects.

The essential oil of cumin alone wasn’t found to have anti-inflammatory properties. But the cumin seeds themselves worked to reduce pain and inflammation in a laboratory study done on rats.

A hypolipidemic is a substance that helps your body control high levels of fats that hurt your heart and cholesterol levels. Cumin is considered to have hypolipidemic properties.

A dietary supplement of cumin powder mixed in yogurt helped reduce cholesterol in one study. Another group of people with high cholesterol had beneficial results after consuming cumin.

Several group studies have looked into ways cumin can help you lose weight. More research is needed, but results of these studies is promising. Overweight women that were given cumin powder and ate a healthy diet showed improvementTrusted Source in their weight and vital statistics. Another study showed that a mixed population of overweight men and women saw improvementTrusted Source in their weight equal to taking a popular diet pill.

Researchers have evaluated cumin extract for treating the cramps, digestive spasms, nausea, and bloating associated with irritable bowel syndrome (IBS). Cumin extract was able to treat these symptoms for as long as participants were consuming it in one studyTrusted Source. It’s so effective that researchers hope cumin might be an effective replacement for people who cannot afford expensive prescription drugs to treat their IBS.

There are no reviews yet. 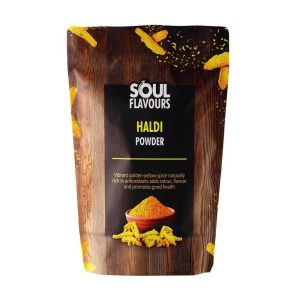 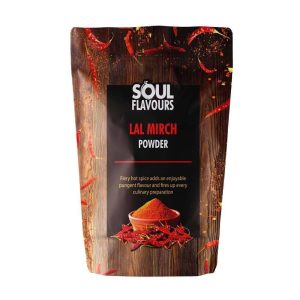 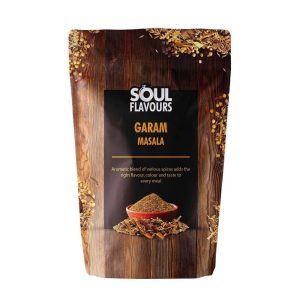 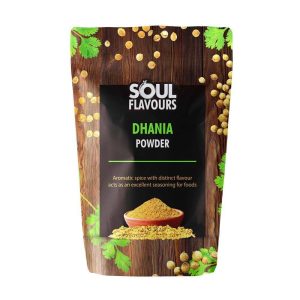