Modicare Green tea is claimed to be highly beneficial for health and is advised for daily consumption to lead a healthy lifestyle. It has high contents of naturally occurring antioxidants. Antioxidants are substances that helps protect cells and tissues against damage from free radicals – naturally occurring compounds in the body that can damage cells and tissues and also associated with pre-mature ageing and an increased risk of diseases and health problems.

There are no reviews yet. 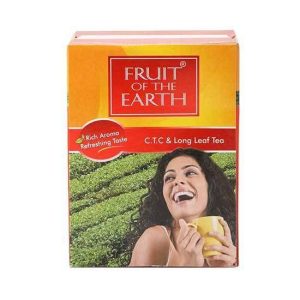